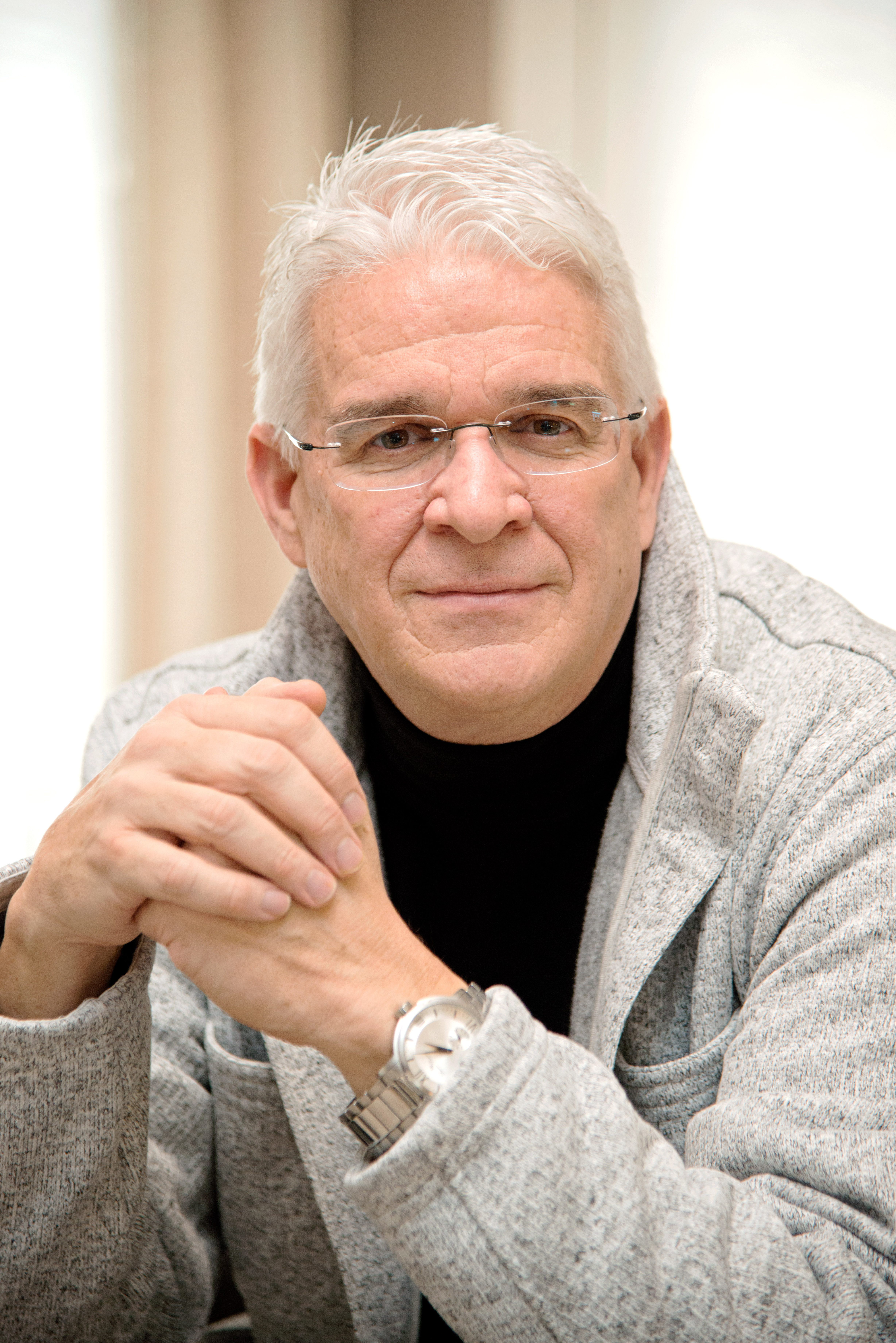 Jay Zendrowski is a resident of London, Ontario, and has taken to writing in the last few years. He is recognized as a chess master by the Chess Federation of Canada and has published two novels, both works of fiction. His first, The Soldier’s Mirror, was written in homage to his father, a veteran of World War II who landed with the Canadian troops on the French beaches on D-Day. His second novel, Every Breath You Take, is a mystery novel set in his home town of London. Jay is a Professional Member of the Crime Writers of Canada. The third novel in the Tee Pepper Mystery series is due to be released in February, 2018.

A story of friendships forged in a time of crisis; of honour, and integrity.
Set against the backdrop of the D-Day invasion of France, an old manâ€™s dying confession reveals an intriguing tale of theft, unflagging loyalty, murder and soul-searching redemption.
The unveiling of this family secret sparks a compelling quest as a dutiful son endeavors to complete his fatherâ€™s final wish. The touching journeys of both father and son initiate a captivating series of unexpected life-changing events for everyone concerned; far greater than they ever imagined.

St. Patrick’s Day is generally a quiet affair in the conservative university town of London, Ontario. For Detective Tee Pepper and his partner, Rupert Wallace, the assignment to locate a missing coed takes a quick turn when the young girl’s murdered body is found–all signs pointing to the work of a serial killer. In a case like they’ve never had before, a series of clues that seem to be directed towards them lead the two detectives deeper into the twisted psyche of a clever opponent.

In the midst of a summer heat wave, London, Ontario is rocked by the senseless deaths of five teenage girls. A few weeks later, two suspicious deaths occur on the same night. Are the incidents related?Â Detective Tee Pepper, and his partner, Rupert Wallace, are assigned as primaries on the case. Pepper and Wallace must use all their ingenuity and deductive reasoning to try and wade through a complex array of suspects.
Can they shuffle the deck and pull out the guilty card?