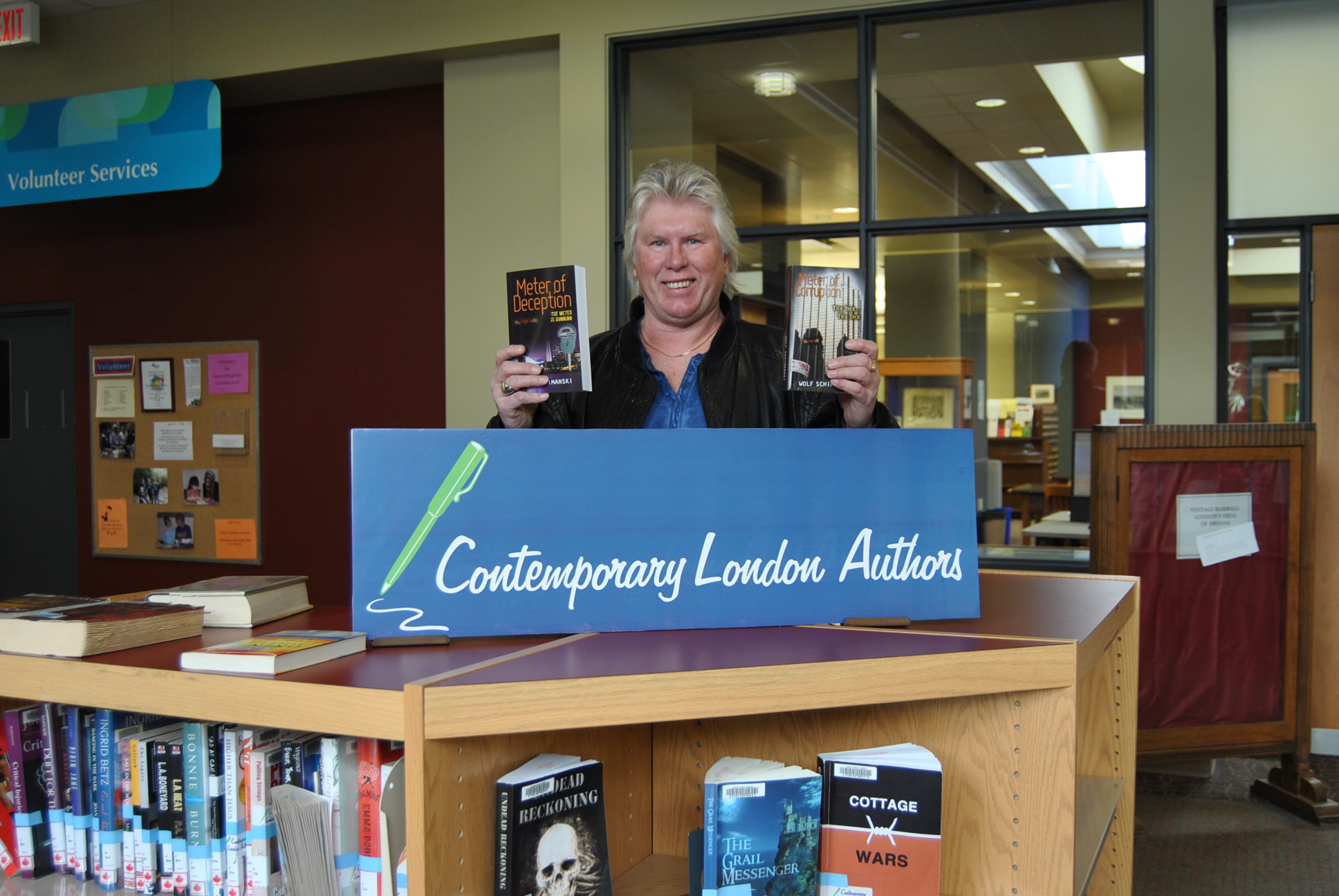 My background is in Information Technology, Finances and Sports. In my later years, to my own surprise, I developed as a musician and finally a writer. I played in a rock and roll band called Indyscretion for a number of years and worked on my ‘Meter’ trilogy, a fast-moving action thriller series inspired by James Patterson, John Sandford, Greg Iles and the late great Robert B. Parker. Those books are now published and available on Amazon and Goodreads. The second of the series, Meter of Corruption, garnered interest internationally. I recently teamed up with South Florida author B.J. Tiernan. We have published two books, her historical romance Yield and the third of my ‘Meter’ series, the thriller Meter of Redemption, under our new TierWolf banner. Our first combined effort, a scintillating South Florida thriller called Sizzler, is complete and being shopped around to agents and publishers. Sizzler will spawn the edgy Kellie Sierra Detective Thriller series. We are currently working on the first installment.

Angel, Jon-Erik, Tina, and Joey have fought to protect everything they have from the evils of the tyrannical businessman Richard Rasmussin, but a dangerous circle is quickly closing in on a deadly confrontation.

A chill wind is ripping through the streets of Toronto and it’s up to four fearless friends to upend a plot that could very well be the city’s downfall. And given the determination and martial arts skills of some of them, they may send the town’s corruptors literally flying. Meter of Deception, a nail-biting edgy debut novel, delivers a dynamic new twist on the Action/Thriller genre with unbridled fun, Ninja action and a scintillating story. Things are getting very dicey at the Foxy Fire Strip Club. At first, twenty-something Jon-Erik and his best buddy Joey are sure they have discovered a slice of heaven there in the form of super-hot, kick butt stripper Angel and her gorgeous friend Tina.

This highly anticipated sequel to author Wolf Schimanskiâ€™s debut novel Meter of Deception finds the fearless foursome comfortably settled into a domestic paradise. Jon-Erik and Angel as well as Joey and Tina have settled down and are engaged to be married, and the men are working together as partners in Joeyâ€™s family furniture business.

But corporate shark Richard Rasmussin has his sights set on their business, and heâ€™s determined to swallow it whole. A ruthless, underhanded, crooked man, heâ€™ll stop at nothing until he takes hold of the business, and heâ€™ll do whatever it takes to make sure that no one interferes with his larger, wide-sweeping wicked schemes.